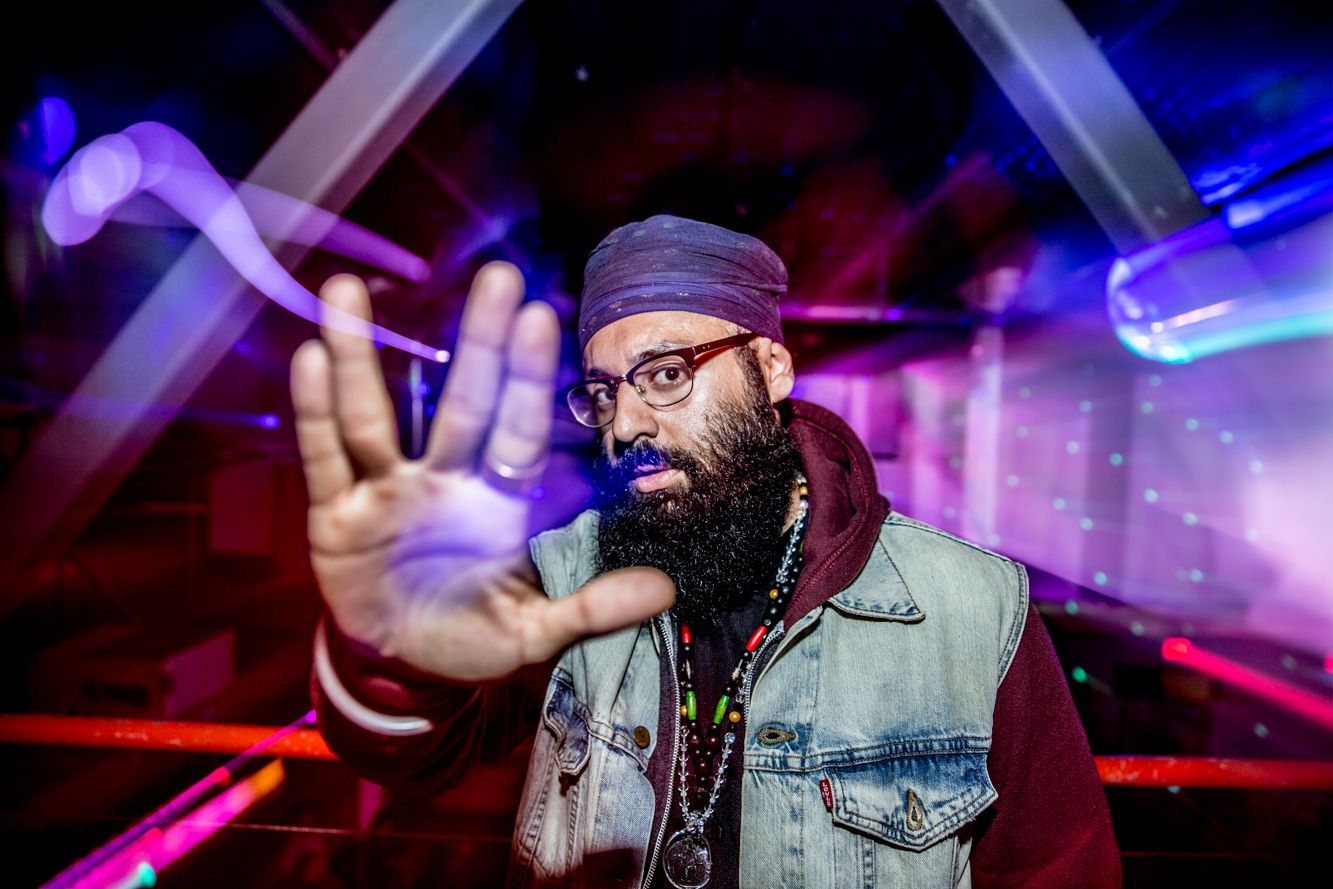 Word to Your Motherland

Participants will be able to hear music and watch videos of the development of this scene from the early 80’s onwards. SETI X will take the audience on an exploration of the trajectory of artists who have pioneered this space, as well as the current musical landscapes of South Asian American artists reclaiming their culture and expressing themselves through Hip-Hop Music.

As a co-founder of Slumgods, India’s First All Elements Hip-Hop Collective, SETI X has travelled the world representing South Asian American Hip-Hop for the last 10 years. He has shared the stage with the likes of Mos Def, Talib Kweli, Public Enemy, Ziggy Marley, and more. He has appeared on CNN’s Emmy Award Winning Show “United Shades of America” with W. Kamau Bell.

This short film will be followed by a performance and Q&A session with the artist, SETI X.