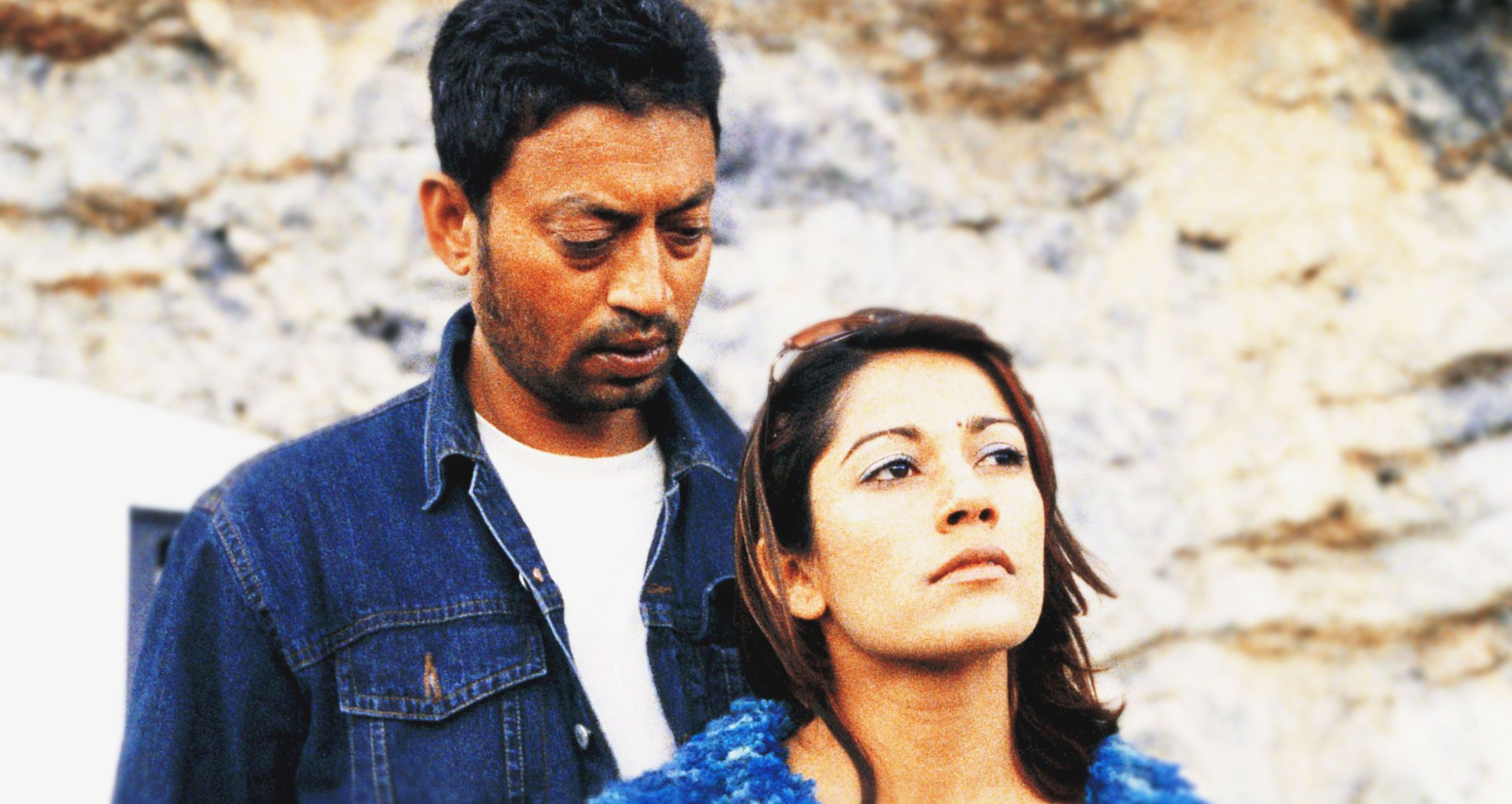 As an homage to Irrfan Khan, 3rd i is bringing back Road to Ladakh, which premiered at its first film festival in 2003.

Road to Ladakh is a sensual, suspenseful love story revolving around an encounter between two strangers (Irrfan Khan and Koel Purie) thrown together by chance into the magnificent wilderness of Ladakh, near the borders of India and Pakistan. Both are outsiders in this mountainous resort in India, both are lonely, both crave the human contact that their roles in society deny them. A film exquisitely poised on a knife’s-edge between elusiveness and engagement, suspicion and tenderness.

Recently passed in April 2020, Irrfan was possibly the most respected Indian actor of his generation, with memorable turns in The Lunchbox, The Namesake, Slumdog Millionaire, The Amazing Spider-Man, Life of Pi, The Warrior, Paan Singh Tomar and Maqbool. Irrfan has won the Screen Actors Guild Award, National Film Award for Best Actor and one of India’s highest civilian honors, the Padma Shri.