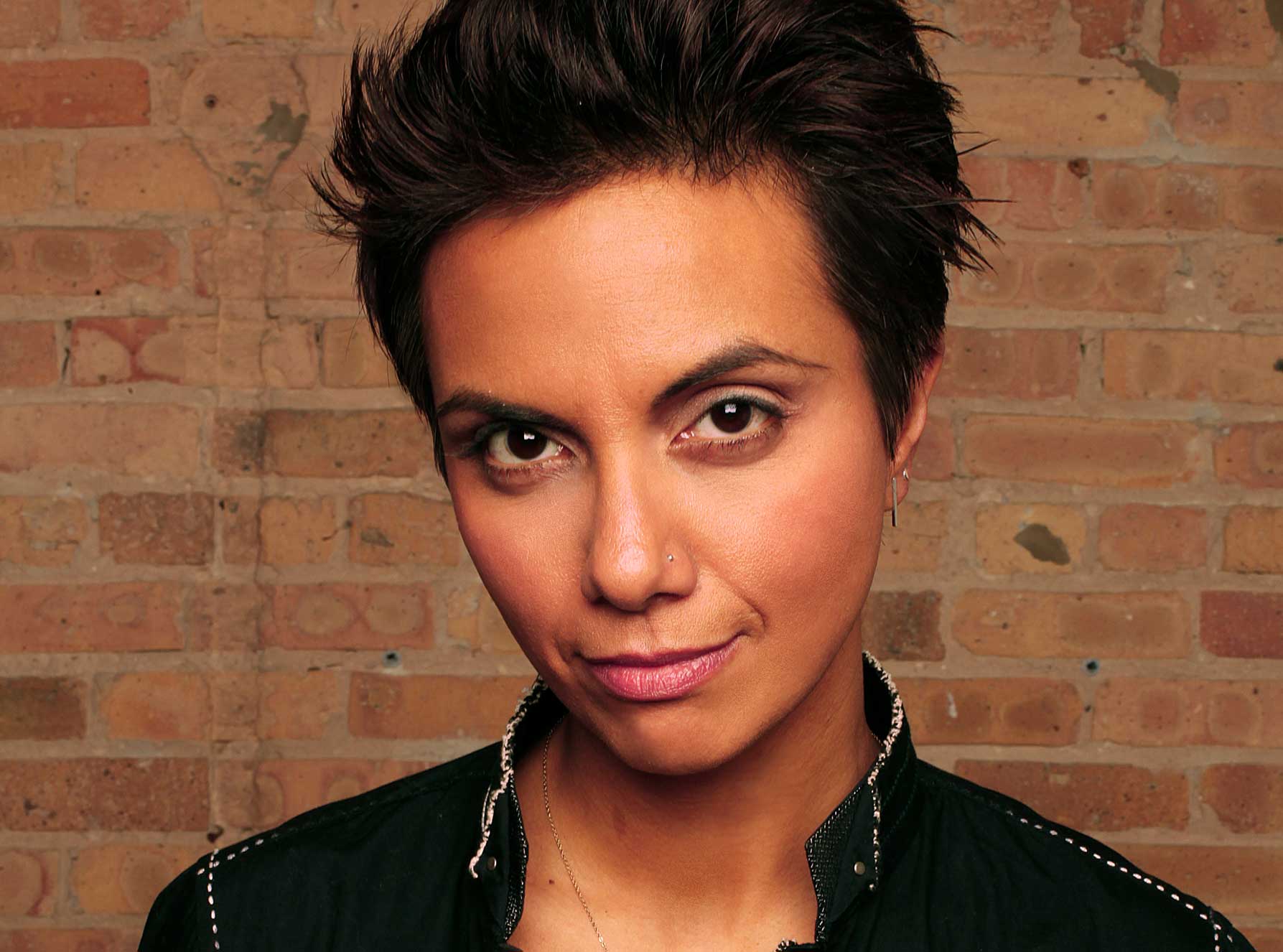 Levity and Artivism with Fawzia Mirza

3rd i will showcase comic genius Fawzia Mirza, whose work adeptly uses humor to undo divisive stereotypes and defuse challenging conversations. A queer Pakistani-American actress, director and creator, she is an alumna of the Festival stage, previously screening shorts and also appearing in a live performance in 2015. In this year’s program, we highlight a range of her shorts, from the Bollywood-inspired Queen of My Dreams (2012) and the therapy-couch comedy The First Session (2015), to her documentary work around Pakistan The Streets Are Ours (2016). We end with her most recent work Saya (co-directed with Anam Abbas, 2018-19) — an ode to Karachi — and I Know Her (2019), a reflection on intimate relationships, which recently made the rounds of the Cannes Film Festival. Fawzia has been hailed a White House “Champion of Change” in Asian American Art & Storytelling, a “Top 10 Creative” (Indiewire), and “10 Filmmakers to Watch” (Independent Magazine).

In the post-screening Q&A, Mirza will discuss her work across theater, TV, and film, and her thoughts on feminist and queer politics in South Asia, specifically Pakistan.