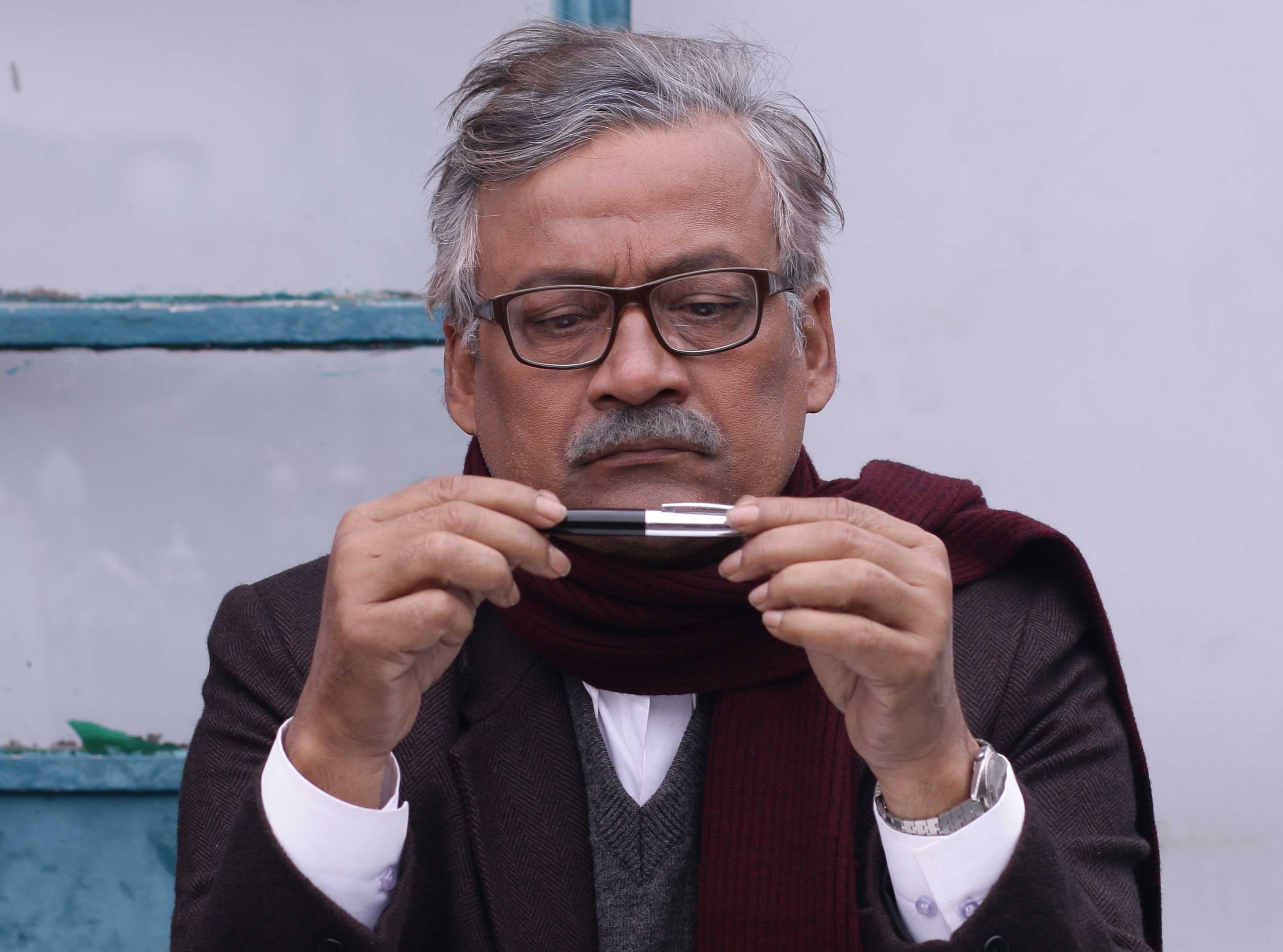 This award-winning film, shot in the mountains of stunning Darjeeling, is a psychological thriller that revolves around the deciphering of a puzzle.

Dada (Santilal Mukherjee) makes an annual sojourn to the resort and dedicates himself to designing the perfect crossword. Approached by a local tattoo artist who is fixated on seeing the world through Dada’s eyes (Phuden Sherpa), they strike up a “cat and mouse” relationship–but is this youth a friend or a foe? It’s an enigma for the audience “to solve”!